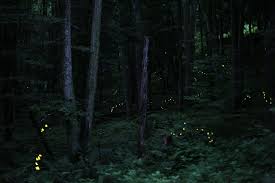 One of the best parts of being at camp is watching the fireflies at night while we sit around the camp fire. We love to count them and somehow it never works out- hehehe! We’re going to learn about these amazing beetles! We have a great firefly coloring sheet too! On Wednesday if you tweet, Facebook or Instagram us a picture of a firefly or fact that you learned about them, we’ll give you a firefly badge!

We here at Camp E & E call fireflies, lightening bugs! It’s fun to gather them in a jar with holes poked in the lid to watch them glow for a bit and return them to the skies to find a mate. What do you call fireflies in your neck of the woods? 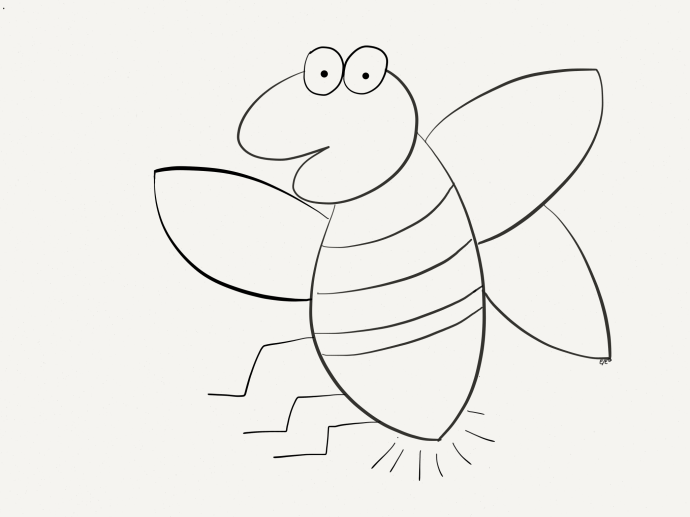 One thought on “FIREFLIES!!”