We love to monkey around don’t you! Yesterday we met a monkey from Asia, today we’re heading all the way to South America to meet a very small monkey with great facial hair! 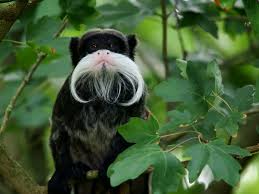 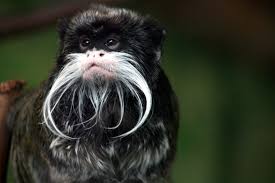 Emperor tamarins are one of our favorites! They are very gregarious primates! And that facial hair makes them so regal looking!

5 thoughts on “The Monkey Emperor!”

Leave a Reply to Ellie and Edmond © Cancel reply