Today we are meeting a prickly animal who is the 2nd largest rodent in North America. Any guesses who it is?  Well let’s find out!

There are old world (Asia, Africa & Europe) porcupines and new world (the Americas) porcupines. All have those famous quills.

Heading to the Moon?

Heading to the Moon?

Did we get you? We are not heading to the moon, but we are meeting animal named the moonrat today. Let’s learn more about this animal with the funny name. 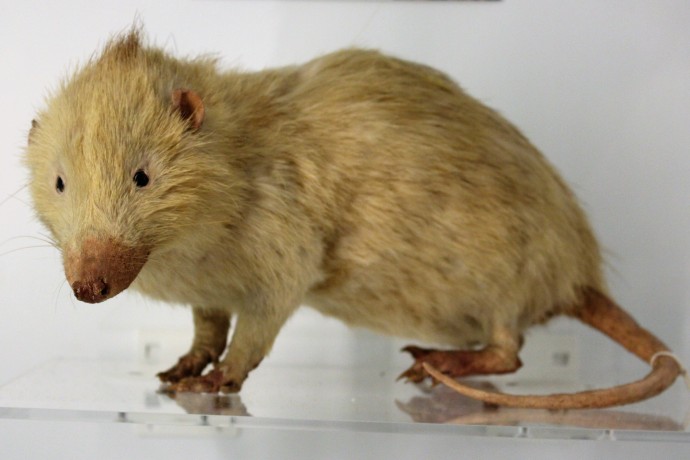 They That’s a Big Nose

We are excited to get back to regular posts today- for the next two weeks we’re featuring animals from the coloring book and then October will be all about those animals that people fear most!

Today we are meeting the Saiga antelope in depth. These crazy looking antelope have one big nose! Let’s learn more about them.

Have you ever seen such a strange looking nose on an antelope? We sure haven’t and we know scientists and conservationists are working to protect this species for future generations to see.

We have a coloring book coming in a week! It’s all about animals- of course! You’ll meet animals who are related to each other. There are 100 pages for coloring and it includes mammals, reptiles, amphibians and birds! As soon as we have the link for purchase -we’ll post it! Meanwhile, here’s a peek at the the cover! 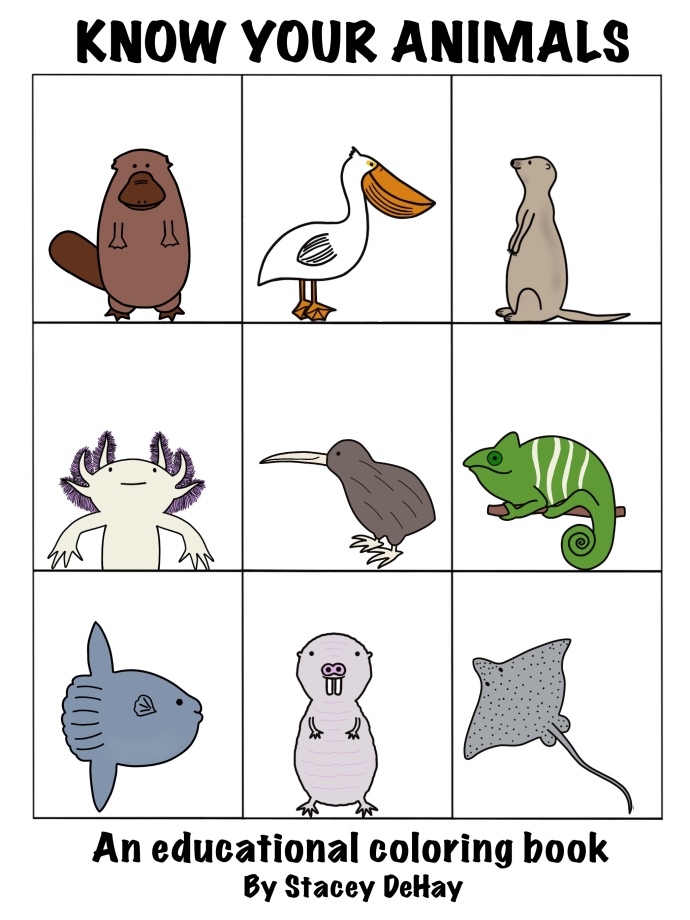 We’re back at the University of E&E! We’re gearing up for a year of amazing animals! And we have a fantastic surprise to announce tomorrow! Next week we’ll get started back to full posts with two weeks of meeting some of the most amazing and unfortunately feared animals on the planet- snakes.

We had two students donate to orphan elephants to make those posts happen- so thank you! And hopefully after meeting these reptiles we’ll all appreciate them more!

Grab your supplies and let’s get ready to learn!

We Hate To Say Goodbye

We Hate to Say Goodbye

It’s that time of the summer, when our campers pack up their trunks, gear, photos and get ready to go home. It’s such a bittersweet time. We sure have enjoyed sharing the ocean and all its inhabitants with you this year.

Thank you for joining us this summer and we look forward to seeing everyone in a few weeks at school!

You Say Fish- We Say Tomato

You Say Fish- We Say Tomato

We’re meeting our last animal of Camp E&E today :(. Can you believe summer is nearly over? It has flown by! We’ll be starting the new year back at the University after Labor Day- so be on the look out for some great new friends!

Anemone fish are the cutest little fish. It’s cool that they have a symbiotic relationship with anemones. We’ll be back tomorrow for our big send off at Camp!

We’re meeting one of our favorite fish of the reef today! They are funny and crazy and yes- they have a red tooth. 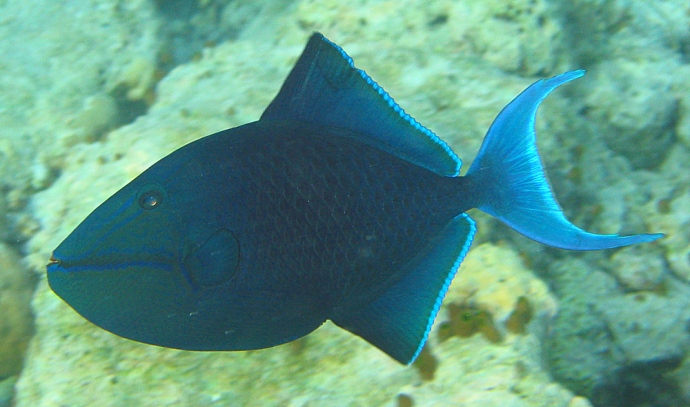 We just love these funny fish and their little red teeth and cool swimming style! How about you?

It’s the last week of Camp of E&E! We’re going snorkeling all week to meet some colorful reef fish! So pack your bags, we’re loading up on the big boat! Today we’re meeting a tang fish!

These are such gorgeous reef fish. Their relatives include the Royal Blue Tang (Dory from Finding Nemo) and yellow tangs who are popular in aquariums.

Ok, it’s not the Gong Show, it’s the Wobbegong Show! The Wobbegong Shark Show that is!                 This is one of our favorite sharks! These masters of camouflage are so cool and funny looking- they’re like Muppet sharks- hehehehe!

When we think of sharks, we think of the great white and that typical shape. But sharks come in all shapes and sizes. We love their diversity! Do you have a favorite shark? We hope you have enjoyed shark week here at Camp E&E!